Technology is changing the way people think about education. With the advancement of technology in the education industry, studying for an examination has no longer become a burden for students but a curiosity to understand the reason of a concept’s existence and to more about the concept. Also, over the past few decades, the influence of technology upon children has greatly influenced their interests and style of learning. Hence, educational apps are more preferred in the modern day when compared to the traditional style of learning. One of the most popular education apps is “Byju’s – The Learning App” with over 10 million downloads in 3 years since the launch of the education app and has greatly influenced the education sector. Here, in this article, we will see the Byjus App Review and how it’s changing the way people learn.

At Byju’s, the concepts for each subject are taught with 3-dimensional animations and in-air projections to help the students have a visual understanding of the concept to provide them with a better understanding of the concept. Hence, the lessons become a lot easier to understand and the teachers are not limited by black-board teaching. This also helps the students to retain the concepts for a longer period of time, just like when a person watches a movie when compared to reading the story in a book. From the statistics taken, this method of visual learning has greatly influenced many numbers of students. 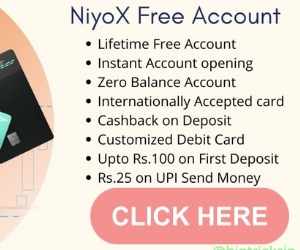 The question might rise up and it is common for one to wonder that according to which board the lessons are prepared and if the syllabus would be similar to the board followed in their schools. Well, the lectures in Byju’s – The Learning app have already been brain-mapped according to the topics based on the syllabus of the ICSE, CBSE, or any other board, so that the students can learn every basic concept that may be required in the progressive lessons.

As we have seen few features provided in this educational application on how it is greatly influencing the educational sector by changing the way millions think and making the students fall in love with learning. Hence, it is no surprise that the Byju’s app has become the leading application in the education sector. 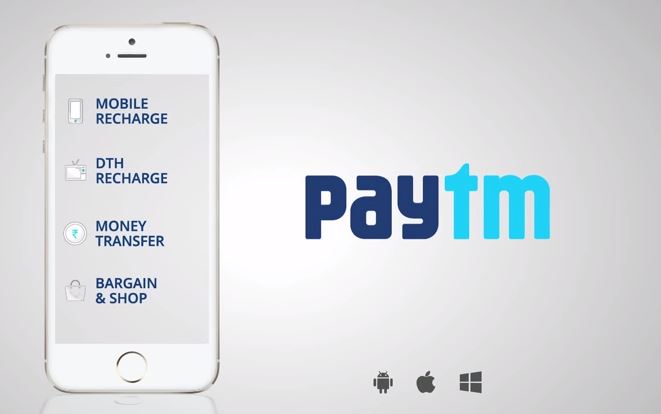 Divya Bhaskar app is offering free cashback upto Rs.100 for every scan of the QR ...