1) Which country will host the 2020 summer Olympics?

2) Hong Kong is the capital city of China. True, or False?

3) Which country is Prague in?

4) First-time MPs, actresses Nusrat Jahan, and Mimi Chakraborty took oath as Lok Sabha members on June 25. Which party do they belong to?

5) Leonardo Dicaprio finally won an Oscar for Best Actor in 2016, after being nominated for several years. Which film did he win it for?

2. In Order To Be Eligible For The Contest, During The Contest Period, You Must Sign-In To Or Sign-Up From An Account On The Amazon. In-App (“Amazon.In-App”).

3. Once You Have Signed-In To The Amazon. In-App, You Can Participate By Navigating To The Page Where 5 (Five) Questions Will Be Posted During The Entire Contest Period.

4. Thereafter, If You Answer All The Quiz Questions Correctly, You Will Be Entitled To A Lucky Draw Which Will Be Carried Out Amongst Participants Who Have Answered That Particular Question Correctly.

5. The Draw Of Lots Will Be Carried Out During The Contest Period For The Questions And A Total Of 1 Participant Will Be Selected As Winners By A Random Draw Of Lots.

6. The Declared Winner(S) Will Be Eligible For Winning” Casio G shock watch ” (Hereinafter Referred To As “Prize(S)”). 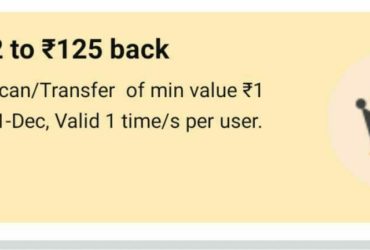 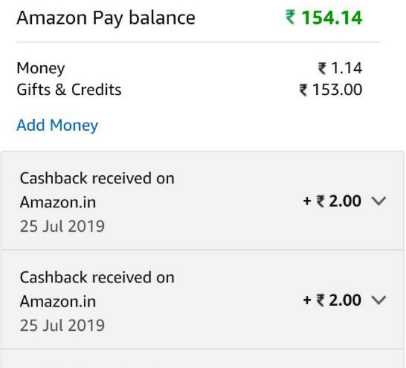