Google is introducing a new logo today. Just a month after unveiling a major restructuring of the company, Google is updating its image, too. The new Google logo is still a wordmark, but it’s now using a sans-serif typeface, making it look a lot more modern and playful. The colors are also softer than they used to be. The logo bears a bit more resemblance to the logo of Google’s new parent company, Alphabet, as well. Alphabet’s wordmark has a similarly unadorned look, and this update makes the two companies’ design language fall more inline.

As Google’s video introducing the new logo notes, the wordmark has been evolving ever since it was created in 1998. But this is easily its biggest change since 1999, when Google first cleaned up the lettering and settled on its four colors. Since then, the logo has just been flattened out more and more, with today’s update representing a huge leap. In addition to changing up the wordmark, Google is also changing the tiny “g” logo that you see on browser tabs. It’s now going to be an uppercase “G” that’s striped in all four of Google’s colors. Google says that the new design will be rolling out across all of its products soon — in fact, it’s already on Google’s homepage, with a cute animation that wipes away the old logo and draws in the new one.

Read Also  Flipkart Phone for Free: Get 100% Cashback on A mobile Phone Purchase

So why did Google decide to make the change? In a blog post, Google discusses how much technology has changed how we interact with its products and with the internet at large. It doesn’t really settle on a specific reason that a redesign was needed, but it says that this logo should better reflect the reality that Google is no longer a site you visit on a desktop computer — it’s a huge collection of sites, apps, and services that you visit on PCs, Chromebooks, smartphones, and anywhere you can find a web browser. Google writes that its new logo is meant to reflect “this reality and [show] you when the Google magic is working for you, even on the tiniest screens.” 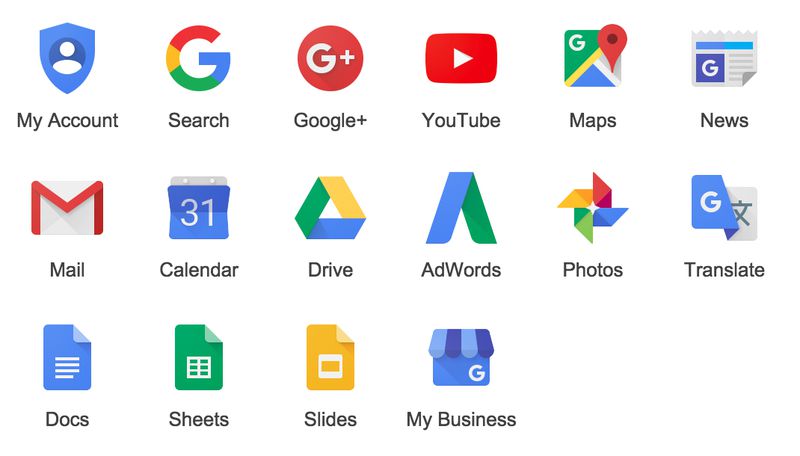 Making the logo look good on small screens seems to have been a major consideration. The new, simpler lettering is supposed to scale better to smaller sizes, making the wordmark more distinct and easier to read. It’s also supposed to be easier for Google to display on low-bandwidth connections: Google says that it’s made a version of its logo that’s “only 305 bytes, compared to our existing logo at ~14,000 bytes.” Given that one of new Google CEO Sundar Pichai’s big goals is to bring the internet — and Google, of course — to areas of the globe that don’t already have it, that small difference is definitely going to be an important one.

You can also see the new Google “G” beginning to appear across its services. Among the more notable is Google+, which is now represented by a big colorless version of the new G.

Read Also  Amazon Dairy Milk Silk Alexa Quiz Answers: Win Rs.10000
How Much Would You like to Rate our work? 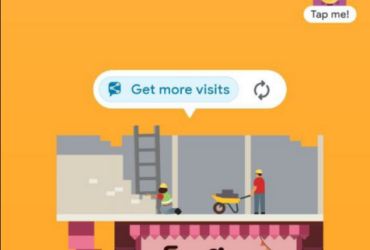 Myntra Vouchers loot is back, Now You can get a chance to win a Free ...

Hi Friends, you must be aware of Gpay cinema hall Floors’ offer. You can read ...