Recently yesterday Airtel announced a hike in their plan prices and the new plans will cost 25% more.

With the base plan previously costing Rs.79 per month, it will now cost Rs.99 per month which is a 25 hike from the previous amount, If you want to continue your airtel number, you need to make a recharge of a minimum of Rs.99 per month similarly you can see the updated prices of the unlimited plans from Airtel.

You can still recharge with old plans before 1 December 2021 , use Amazon Recharge Offers to grab the old prices 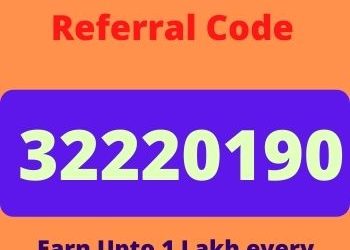