Hello there, India’s leading Telecom Company  Airtel Recently announced Free Airtel Live TV Services For Airtel Subscribers until June 2018 for Airtel TV Ios and Android Apps.Airtel Live tv Comes with More than 300 300 live TV channels as well as over 6,000 movies and TV shows.Airtel has also added a new Scroll Back feature that allows users to scroll back live feeds in case you are a little late to log in.Airtel TV app has been updated with a new user-interface that lets users search for content with smart search filters across languages, genres, rating and content partners.

Airtel also Partnered with Sony LIV, EROS & HOOQ for Better Visual Content For users.Airtel’s Live TV is Surely better than Jio as You can Enjoy both Hollywood and Bollywood Movies in one App.The best part is HOOQ Offer Latest Hollywood series and Movies live on the App.You can Watch Latest Hollywood CW series like SuperGirl, The Flash and others.

We are thrilled to introduce the latest version of Airtel TV with great content and an improved, intuitive User Interface. The improvements to the app are a result of constantly listening to our customers and taking their feedback to the design table. We believe that we have built an app for India’s needs and backed it with a large and exciting content catalog to serve the fastest growing screen – the smartphone,” said Sameer Batra, CEO – Wynk.

As per Airtel Announcement if You are the Airtel Subscriber you can use these services in Airtel Live TV App Free for next 6 months until June 2018 after that these services will be payable.The only charge payable is Data charges and that is Obvious.You can check best Recharge Offers for Airtel Recharge. 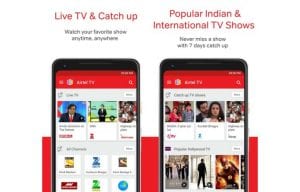 How To Get Free Airtel TV Subscription Free till June 2018:

2.Now Signup in the APP using Your Airtel number.

4.Done, You have successfully got Free Services From Airtel. Myntra Vouchers loot is back, Now You can get a chance to win a Free ... 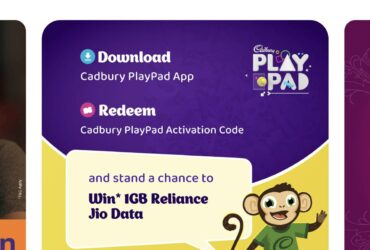 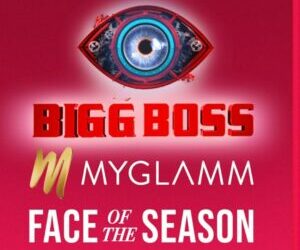 Get MyGlamm Free Product Worth Rs.800 : Hello, guys Be Are Back With New Free ...