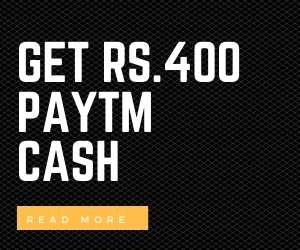 About Game Of Thrones Series :-

Game of Thrones (GOT) is an american Fantcy drama series.The Series based on  A Song of Ice and Fire, George R. R. Martin‘s series of fantasy novels.Got Centered about IRON Throne.Several royal families desire the Iron Throne to gain control of Westeros. Whilst kingdoms fight each other for power, a sinister force lurks beyond the Wall in the north.GOT already Completed 6 Seasons Starting from 2012.Season 7 is going to release soon.

Game Of Thrones officially do not release in India but Worldwide On HBO it’s Releasing its Premiere on 15th July 2017.Unlike other seasons game Of Thrones, S07 consists of 7 Episodes.

How To Watch Game Of Thrones Online In India:-

You can Not Directly stream Game Of Thrones Episodes online Directly as it is restricted in India. You can use HBO GO and HBO Now or Buy Episodes from Amazon Prime.

You can also Watch the game of thrones on Hotstar App In India. You Must be A Premium Member of Hotstar.You can Also Use this trick To Watch it free

Otherwise, we have a special app which can stream Live HBO or Other American Channels. The App name Is Mobdro in any country without paying any single penny.

Mobdro is Not officially available on Play store so you have to install it from other sources or direct link. we have A Complete Post About Mobdro Web.

Download Mobdro from official site . Now Search for Shows or just Search For HBO and stream it live 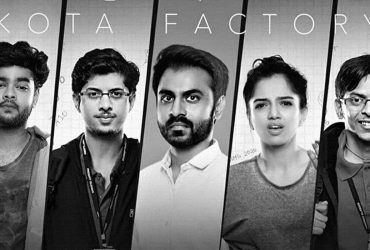 Kota Factory Season 2 Watch Online For Free | Where to Watch 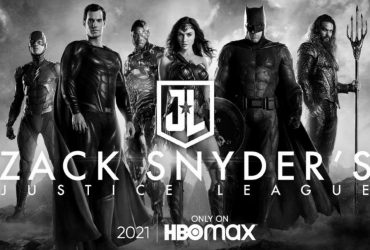 How To Watch Zack Snyder’s Justice League Online In India

Hello friends, If you are a superhero movies lover then you must know that Justice ...