Huawei Y9 2019 With Four Cameras Announced – Features & Price, The successor of Huawei Y9 (2018) smartphone has been launched in India. The new smartphone is called Huawei Y9 2019. The biggest highlight of the handset is four cameras. 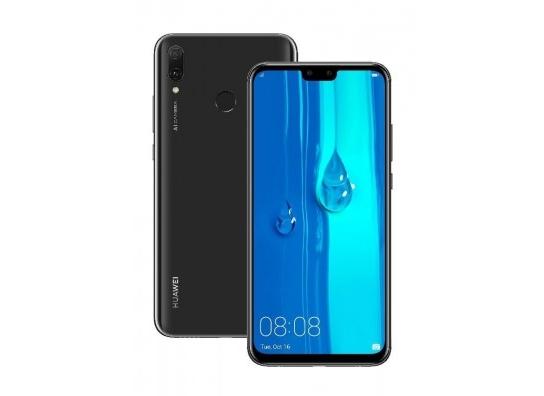 Moreover, the Huawei Y9 2019 features 6.5 inch full HD+ FullView Display panel with 19.5:9 aspect ratio, 3D curved design and 1080 x 2340 pixels resolution. The smartphone is powered by an octa core Kirin 710 processor. For memory and storage, there is 4 GB RAM and 64 GB of onboard storage which is expandable with a dedicated microSD card up to 256 GB.

Furthermore, The smartphone packs 4,000 mAh battery that is claimed to provide up to 65 hours of music playback and 9 hours of video playback and it runs on EMUI 8.2 based on Android 8.1 Oreo operating system. In terms of sensors, the device has accelerometer sensor, ambient light sensor, digital compass sensor, gyroscope sensor, rear fingerprint sensor and proximity sensor.

Price of the Huawei Y9 2019 smartphone in India has been set at Rs. 15,990 for the single 4 GB of RAM and 64 GB of inbuilt storage. It will be exclusive to Amazon India and available for purchase in Midnight Black and Sapphire Blue colour options.

How Much Would You like to Rate our work?
Read Also  Get Free Missed Call Alert Service on Airtel For 90 Days 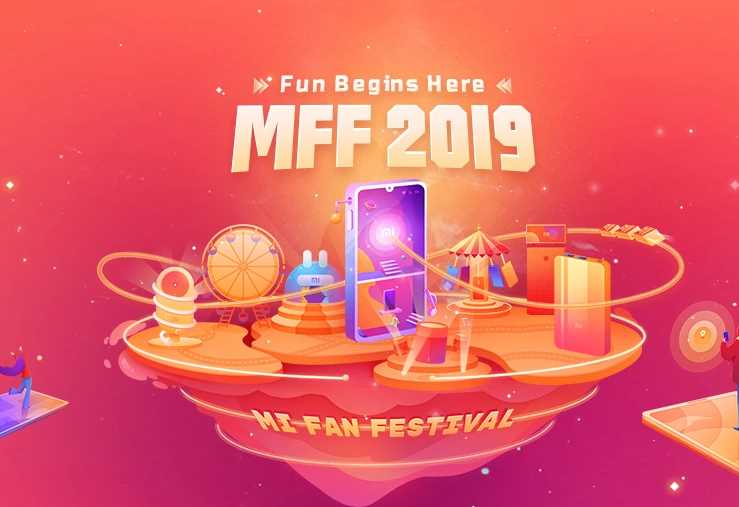 Payzapp : Get 100% Cashback On Recharge Or Bill Payment Transaction Of Rs. 50 or More (Bank Transfer)