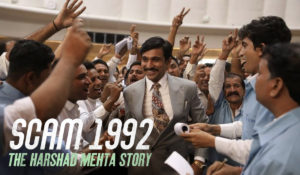 I will recommend you to watch Scam 1992 Webseries at least Once. It’s available on Sony LIV and You can watch Season 1 of Scam 1992 For Free Using below Trick. You can also See SnyLIV Premium Trick from here

Scam 1992: The Harshad Mehta Story is an Indian Hindi-language drama web-series directed by Hansal Mehta. Based on 1992 Indian stock market scam committed by stockbroker Harshad Mehta, the series is adapted from journalist Sucheta Dalal and Debashish Basu’s book The Scam: Who Won, who Lost, who Got Away. Source: Wikipedia

How to Watch SCAM1992 WebSeries For Free With Sony LIV Offer

1. First of all, You need to visit Flipkart Supercoins Page & Check the SonyLIV Deal

4. You can Apply Code and Get Free 6 Months Sony LIV Membership 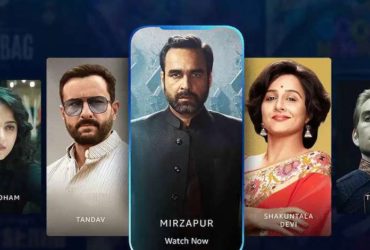 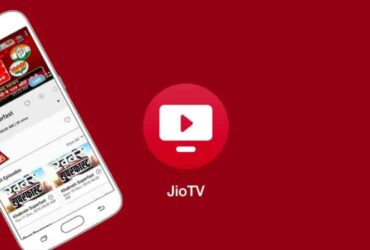