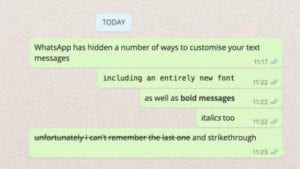 WhatsApp, one of the most popular messaging apps, has just released a beta version containing many new and useful features for the developers that are interested in trying it out.

According to Android Police, one of these awesome features is the fact that devs can separate code or text from their conversations by putting “` around a phrase. It should be noted that those are grave accents, not the regular quotes.

This trick can be used on the Web for PCs and on iOS and Android for smartphones. When you try the grave accents feature, you should see the FixedSys font appear in the typing box. However, while it does appear in the preview for the aforementioned smartphone OSs, it doesn’t appear on the Web and so far, no one knows why.

Apart from the FixedSys option, there are other formatting options available for messages sent via WhatsApp since March 2016 and those are: italics, bold and .

The font changes are very welcome, but the feature that users seem to enjoy more is related to the new voicemail function that enables them to record a voice message. Of course, you can just leave a message for a person, but it’s so much better to leave them a voicemail when you call them and can’t reach them for whatever reason.

Another interesting and useful thing is related to adding an alert on WhatsApp that lets you know if it will take too long for the service to download a text message. You probably think that you don’t really this but it’s good to have if you happen to find yourself in the poor signal area and you want to know if you can, in fact, converse with someone.

If you want to get these features, you’ll have to sign up for the WhatsApp beta 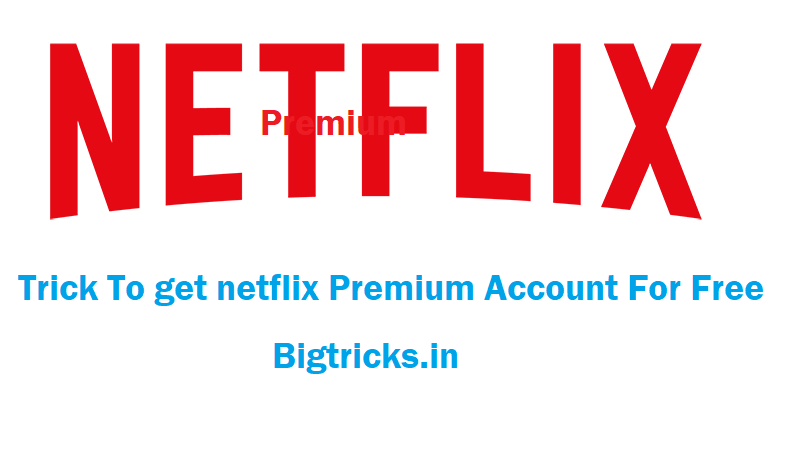